One of the concepts within software development that is quite abstract, is object oriented programming.
I got a lot of questions to try to explain this subject.
In my earlier years as a programmer, I had a lot of trouble wrapping my mind around this concept.
Because I started with Visual Basic 6 and VBA and where you mainly program procedurally, I had trouble with this concept.
You simply call one function or procedure after another and “weave” the code together. It worked pretty well but also had a lot of shortcomings.
Especially if your application became larger than one class or module.
In scripted languages such as VBA but also, for example Powershell, this is not a problem at all. And yet you will have used object-oriented elements without knowing.
The string in which you place a value is an object. The use of the new() keyword is also a reference and instantiation of an object.

So what is an object?

An object is a standalone entity (subject) that we can talk about and think about and that has properties and/or that can do or execute stuff.

The best way to illustrate this, is by means of an example.

Let’s say you have a pen. Then this pen is an object. 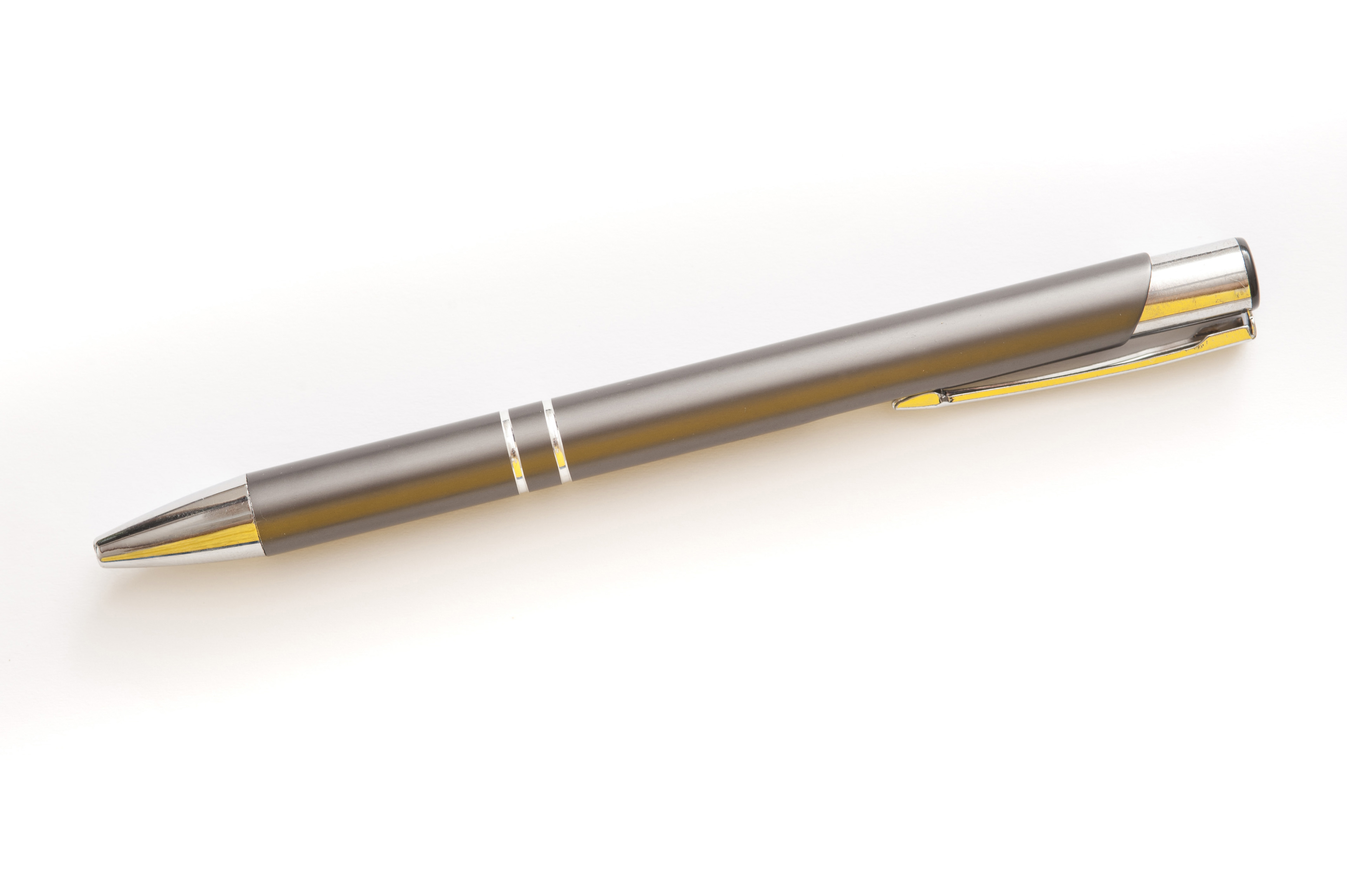 What can we say about this pen?
The pen has a number of functions/methods that do something

If the procedure (the block of code) returns a result, then it’s called a function. The result of this function can be used by other procedures. 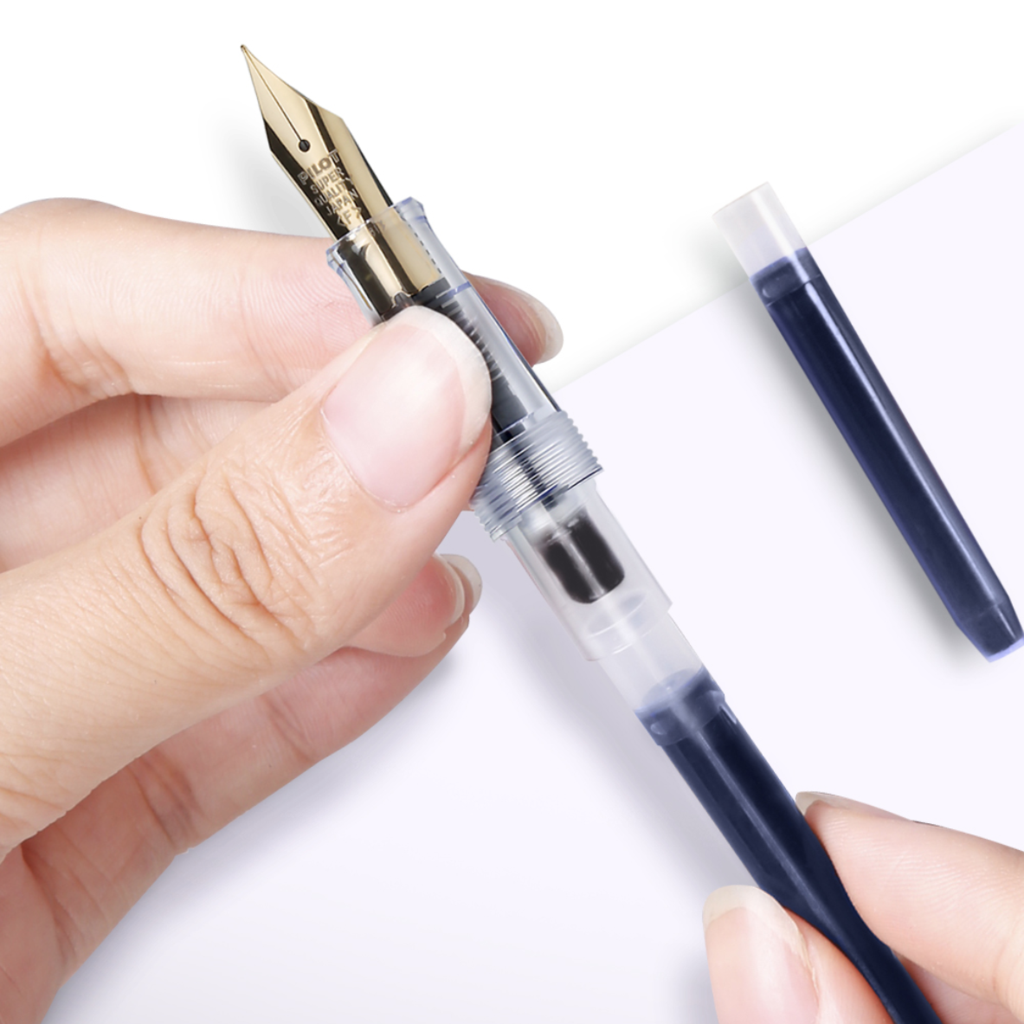 If you write this code, you have to give something back. Even if this is just a null value.
The piece of code that uses this function (requests) can do something with this result, but it doesn’t have to.
In our case the function will return the ink level available in %. 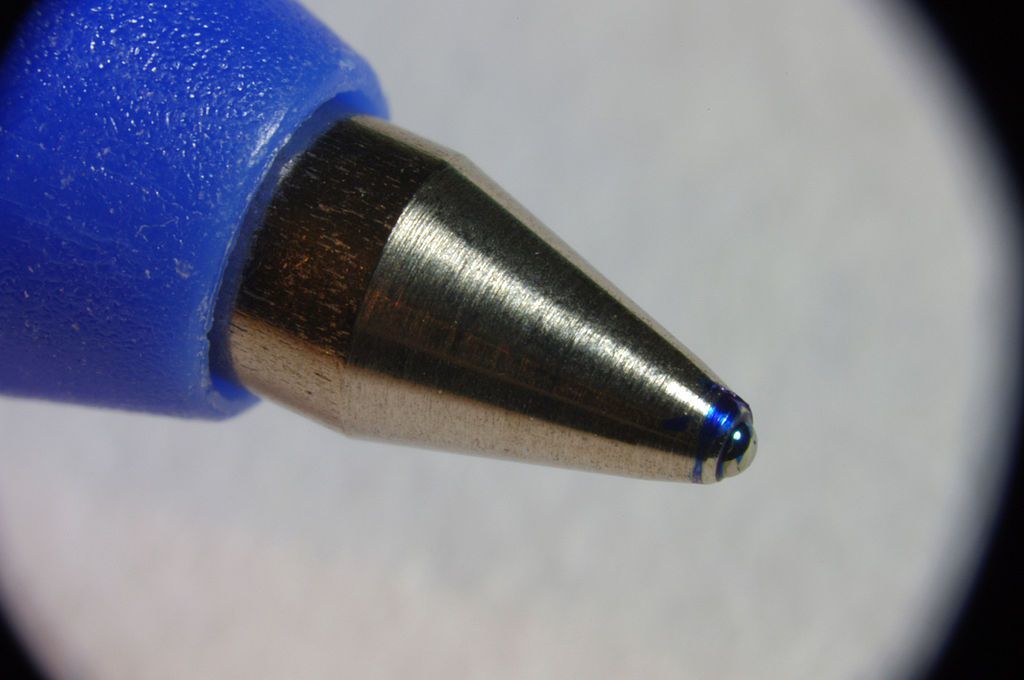 With a method, you actually say: execute this piece of code and as soon as you are done I can run the next piece of code.

The pen also has a number of properties. 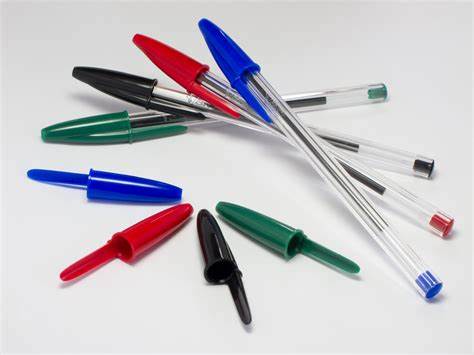 These properties of the object can contain any value as preset.

For example: The property Color can contain any value as long it’s in range of the System.Drawing.Color type. And the property Refillable can contain only a boolean value true or false.

So if we need to write a class of this pen, we need to add these properties to be able to set then at any time needed.

Usually properties are publicly or at least partially publicly available. This also means that other objects, classes, or procedures can access and even modify this property.

For example, if we don’t want a property to be publicly available or adjustable, we can use a variable for this. This is a property that can often be used internally by the class for storing information.
Variables can be defined at the class level so that all properties, functions and methods in that class have access to it or within a procedure that shields it from access outside this procedure.

In our example, a variable can be the ink level through which the pen ball may or may not be able to write.
We can link this variable to a readonly property so that we can read how much ink is in this pen.

In case of another example, like a car, this is the petrol level that indicates the amount of available petrol. 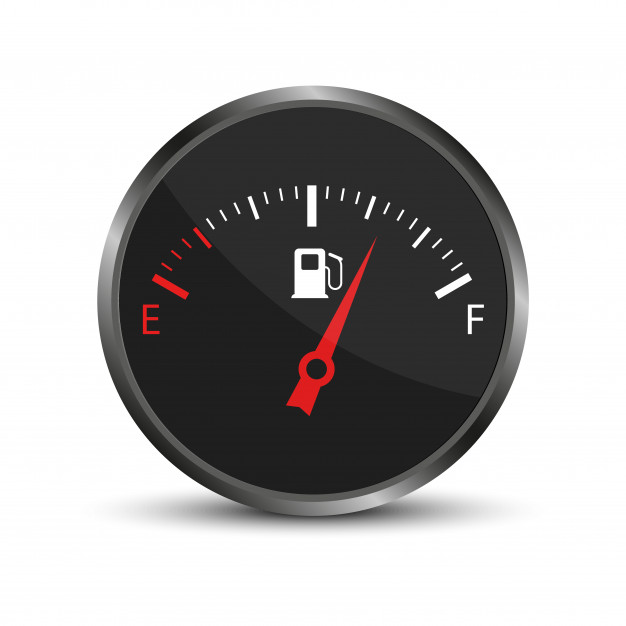 Of course, this process is a little more complex, but hopefully you understand the idea.

This property (InkLevel) is readonly in a sense that I cannot directly adjust the ink level in any way.
The only way is to perform a procedure that the manufacturer has devised and made available to turn the cap off and add a new ink cartridge or like in our case calling the ChangeInkLevel method.

This principle is called encapsulation.

The value of this property is changed by means of a procedure.

A better example is the balance of your bank account. This property should never able to be modified from the outside. You can only request the balance. But actually changing the balance can only happen through another internal function such as “depositing money” or “withdrawing money”.

The example with the ink cartridge of our pen immediately raises another problem because now at once our code example is no longer correct. Because with this action we have replaced an existing ink cartridge (which is actually another object) with another.

Now it turns out that our pen is not one object, but consists of several other parts.
Try twisting a pen apart and see how many parts you have now.
In fact, we can assign and use our functions, methods, and properties for each component separate.
So our previous example with the ink cartridge has its own properties and methods that our pen can use.

This principle is called with composition, where an object can contain multiple objects.

When I look in my pen tray I see all different pens (writing supplies) with each having different non-interchangable parts.
Are these still the same pens?
Actually, they aren’t.

They are all different objects that do have similarities such as writing or that they have an indicator of the ink level. As an exception, my Parker pens don’t have this indicator.

Do I have to redefine these objects and make 25 to 30 copies of my pen code? No, you shouldn’t.

Inheritance allows us to inherit certain properties, methods, and functions from another object. So in this example, I would create a base class BaseWritingSupplies that has a number of properties that have all the pens in common. For example: color, ink color, and refillable. But you can also inherit the functions and methods in this way.

Another advantage is that I can overwrite the existing inherited methods or features with deployment-specific code that can be different for each pen.
Here, PenB is a non-refillable pen.

Hopefully, with this example, I’ve been able to clarify a little bit on what object-oriented programming is about.

Thank you for your time, and till next time.